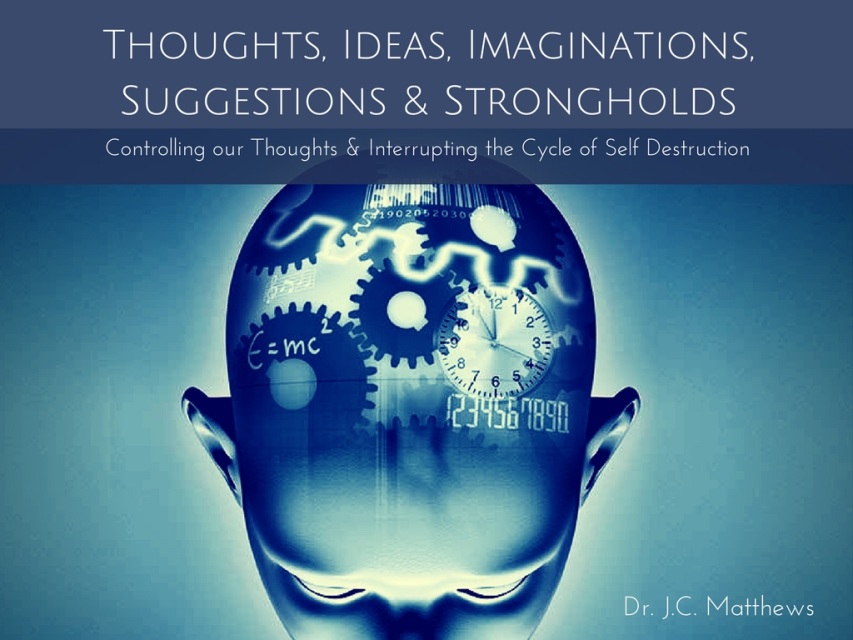 In 1Corinthians 10:3-5, Paul declares that we are engaged in a warfare, but the weapons are not natural ones, but comprised of that which is unseen and attacks the mind.  These weapons of mass destruction seek to go unnoticed by their victims until they fortify themselves in the mind of the individual, ultimately having their wills compromised adn thier sabotaging their own success in life.  Learn how to detect when you are under attack and use the authority given you by God to pull down strongholds and take every thought captive that comes against your peace!